The Republic of the Congo (Congo Brazzaville) signed a FLEGT-VPA with the European Union on 17 May 2010; this entered into force 1 March 2013. By signing the agreement, the Congolese government committed to ensure that its entire timber industry meets the legality and traceability requirements of the Legality Assurance System (LAS).

Forests cover about half of the country’s territory, and a majority of these have been allocated for timber production. Estimates suggest that in 2007, the informal forest sector generated about 7,400 direct jobs and 14,800 indirect jobs, making the forest sector the largest provider of employment outside the cities. Congolese forests are also of high social and cultural importance to the around 100,000 Baka Pygmies and other local Bantu communities who depend on this ecosystem for subsistence although this is not accounted for in the GDP as it does not make it into the formal economy.

The Republic of Congo’s ambition is to clarify and enhance the accountability framework for managing the country’s forests through the VPA. Through its Ministry of Forest Economy (MEF), the government has committed to strengthening the legal framework applicable to forests, enacting legislation to protect Indigenous groups’ rights and ensuring law enforcement by companies and forest authorities.

The government took important steps to translate these commitments into reality, at least on paper. It approved a new Forest Code and submitted it for Parliament review. Formal adoption is still pending as parliamentarians sent it back for amendments. A computerised legality assurance system has been created, and the government set up a technical group to monitor the system’s implementation.

In the absence of a well-functioning formal grievance system for communities to submit complaints when their rights are violated, through Rencontre pour la Paix et les Droits de l’Homme, CSOs have created their own mechanism to identify and tackle corruption, called the Centre d’assistance juridique et d’action citoyenne (CAJAC). It has received numerous complaints in the last year and represents a significant advance in civil society-led complaints mechanisms in Congo. Although CAJAC is not an official aspect of independent forest monitoring, it is being used to monitor certain VPA governance indicators and REDD+ safeguards. Another major advance has been the civil society-led IFM. Cercle d’Appui à la Gestion Durable des Forêts (CAGDF), the official IFM, have published numerous reports to date and are collaborating with other segments of civil society to create a holistic IFM framework that would also encompass non-mandated IFM. These efforts seem to be in tension with the restrictive NGO law adopted by the parliament in 2017, however. Still pending presidential promulgation, the law severely constrained the freedom of CSOs to act independently and particularly to work on governance issues, although it is now presumed to be obsolete. It would constrict the scope of any Civil Society IFM activities and reduce potential accountability, while fuelling self-censorship within civil platforms working on forest governance. The regular IFM reports by civil society groups illustrate the value of independent oversight for accountability and tackling impunity. They have identified multiple legal violations and problems with enforcement of forest-related regulations, including poor information disclosure, a failure to enact sanctions, poor record-keeping, non-payment of tax and outright corruption. A few companies have been sanctioned, including Atama for illegally felling timber under the guise of palm oil development, and against mining companies operating inside forest concessions. A few communities have obtained long overdue social benefits. Whether this relatively active independent oversight triggers better enforcement of forest laws will become clearer in the coming years.

Congo has not yet delivered on its promise to improve the livelihoods and involvement of forest dwellers in forest decisions. It is the only Congo Basin country where community forestry is not operational. That communities are still not participating in VPA deliberations is a matter of concern. Despite a progressive Indigenous Peoples’ law, forest dwellers have little information about their rights, and access to land titling is a cumbersome process regulated by complex, inaccessible legislation. Although communities have a legal right to claim compensation for crop damage, there is little evidence that they do so in practice. Companies do sometimes make direct cash payments to communities through the local development fund in concessions with a management plan, but this is sporadic, not transparent and insufficiently regulated.

Accountability is a work in progress in Congo. Promises are slow to materialise. Two new initiatives give hope that change is accelerating and will bolster early gains from the VPA. In September 2019, the government signed a letter of Intent with the Board of the Central African Forest Initiative to take measures to minimise deforestation while encouraging sustainable and inclusive economic development. The letter refers to important milestones on the FLEGT VPA and revenue transparency, and the need to shed more light on financial flows from the forest sector through the Extractives Industry Transparency Initiative (EITI), which are still quite opaque.

On a more positive note, however, a new EITI report indicates that a greater number of forest companies (25 per cent) are sharing information, and that transparency has improved, especially

regarding permit allocation. This is partly the result of CSOs’ tireless advocacy efforts with a range of allies including EITI and the CAFI secretariat. Also, a 2018 ministerial decree on industrial agriculture bans conversion of large areas of natural forests, sending a strong political signal about the need to tackle emerging drivers of deforestation. In October, the Congolese government received US$ 5 billion from the Adaptation Fund, under the UN Framework Convention on Climate Change, to strengthen the climate resilience of vulnerable communities living along the Congo River in the Bouenza, Sangha and Likouala forest departments, with a focus on Indigenous groups. CSOs must monitor these funds to ensure they have a positive impact on those who need them the most – a message local activists conveyed to the CAFI Board and which they expect will be heard when support starts in 2020.

A brief history of the VPA so far, from a civil society perspective.

Negotiations to conclude the Congo-EU VPA lasted less than one year (June 2008- May 2009), making it the fastest to date. Little was done in the form of informal pre-negotiations, although a workshop took place on December 2007 to establish the national plan for negotiations, and working groups to define the different sections of the agreement were already up and running three months later. The formal political and technical negotiation sessions were launched in June 2008 and progressed in a hasty pace until both parties signed the agreement on 9 May 2009.

After rapid negotiations, implementation of the VPA has been slow. Numerous related legal reforms have begun but not yet finished, and the governance reforms required under the VPA (which entered in to force in 2013) are largely stagnant. For instance adoption of the new Forestry Code is still pending, although at the most recent Joint Implementation Committee (JIC) in November the government reiterated its commitment to make progress on this.The Independent Auditor’s activities have commenced with an initial mandate of assessing how robust Congo’s VPA process is at this stage. 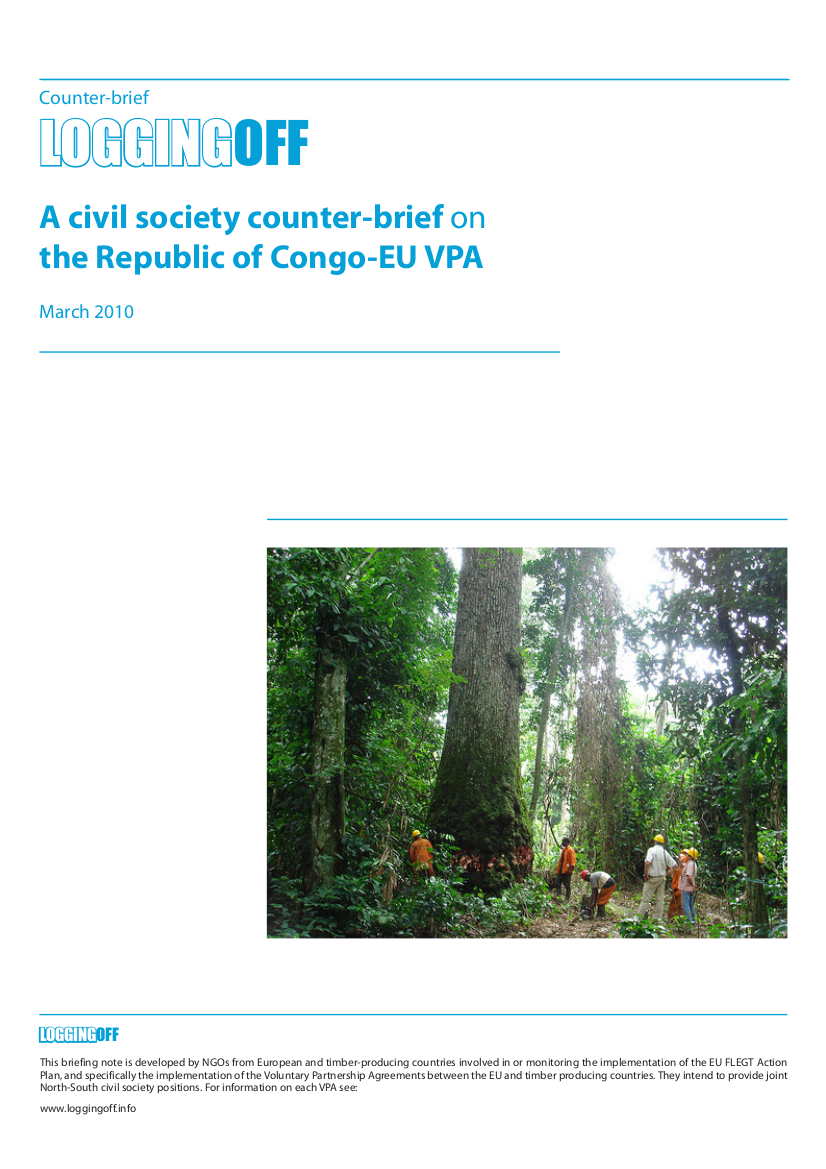 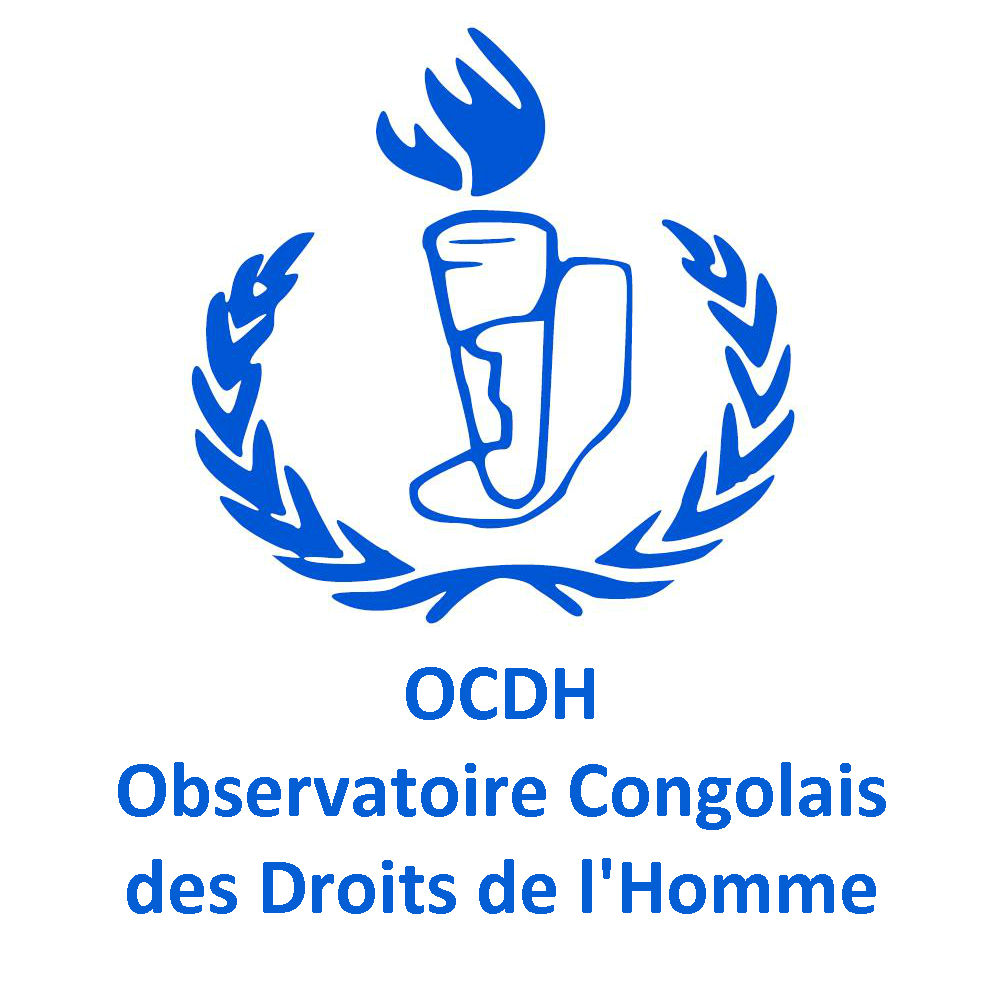 For the latest information about the Republic of Congo, contact:

Latest uploaded FLEGT VPA documents for the Republic of Congo 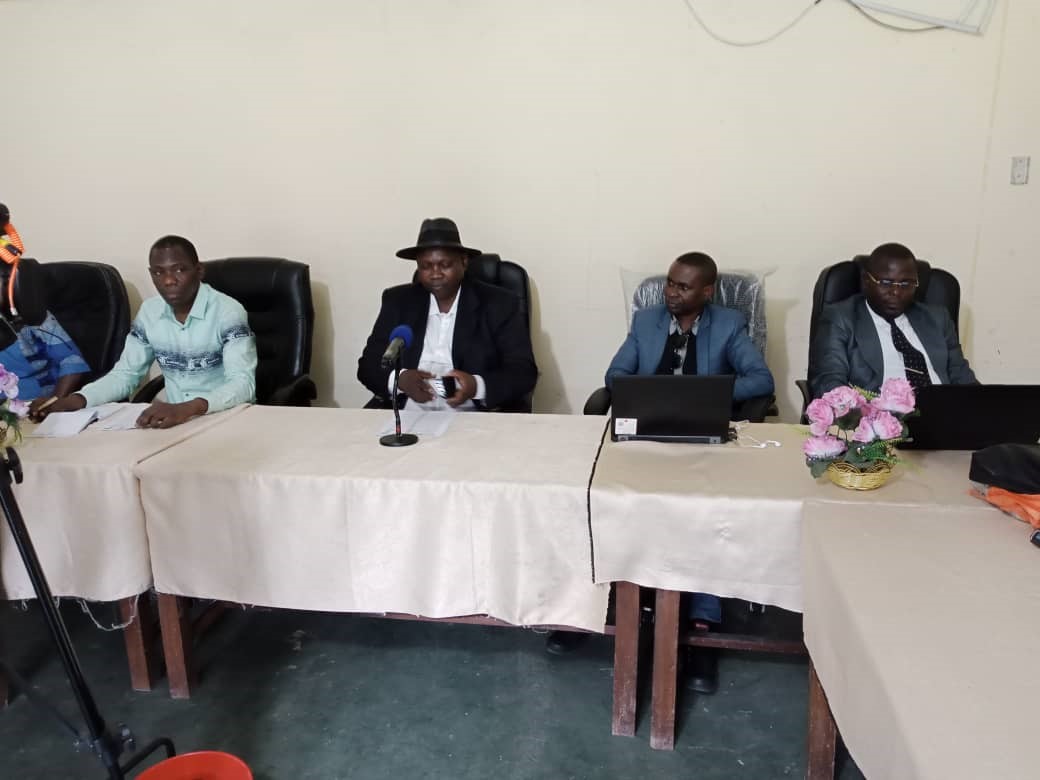 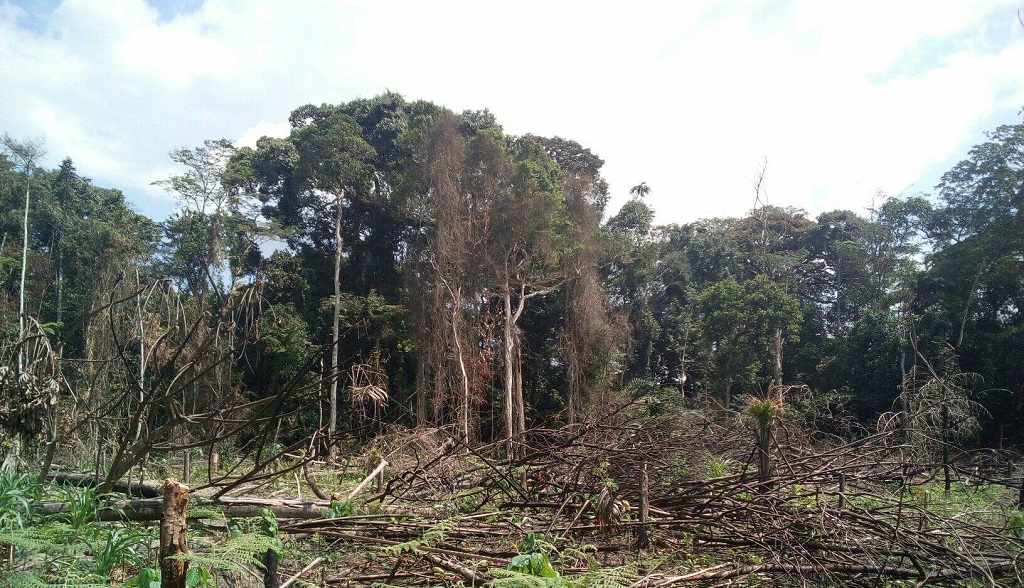