Negotiations toward a VPA between the EU and Malaysia started in 2006 have not progressed.

The negotiation of the EU-Malaysia FLEGT VPA is a test case of Malaysian federal-state power relations. International agreements are negotiated at the federal/central government level, and uniform acceptance by the three territories cannot be taken for granted – more so when it concerns land and forests, which are matters that the federal constitution places under state jurisdiction. Although the issue of Sarawak being party to the VPA at the outset contributed to the current impasse, it was not the only problematic issue between both negotiating parties (EU and Malaysia).

For decades, Native Customary Rights (NCR), especially land tenure and related issues, have been a central issue for Indigenous Peoples in Sarawak; and not an issue easily solved, given the political and cultural history and the fact that more than 40 sub-ethnic groups exist in the state.

In the recent sitting of the Dewan Undangan Negeri (State Legislative Assembly), many questions about NCR were raised, mostly concerning the actual timing of when native land will be surveyed and titles given out. In recent years, the Sarawak government had committed to move forward by resolving long-standing NCR issues. The Sarawak Land Code was revised in 2018 to recognise Native Territorial Domain, which now gives hunting grounds, water catchments and legal recognition. This is a good step forward. Indigenous Peoples’ claims also depend on whether they agree within their own communities on the boundaries. Compliance reports submitted by the independent auditing company – Global Forestry Services (GFS) on the Sarawak Timber Legality Verification System (STLVS) came back with no mention about risks of NCR claims. Certain NCR cases have lingered before courts for 15 years. Recently, a federal court dismissed on technical grounds an application to review a lower court’s failure to recognise customary rights – rights that have since been recognised by the Sarawak government. The ruling leaves unresolved whether NCR to pemakai menoa (territorial domain) and pulau galau (communal forest reserve) have the force of law. In mid-December 2019, local community leaders were advised to set up committees– quickly, so as not “to miss the opportunities” – to assist in a perimeter survey for NCR land under Section 18, Sarawak Land Code, to be able to carry out activities on their land.

Restarting the FLEGT discussion in Sarawak would require a diplomatic approach, recognising the state government’s efforts towards sustainable forest management and recognition of communities’ rights over their use of land. FLEGT talks have stalled for a few years now. NCR issues will continue to be contentious. Since the state has made positive moves to improve forest governance, it is uncertain whether the context of FLEGT negotiations is the best in which to reopen NCR issues: perhaps NCR issues of specific concern can be discussed more intensely in other dedicated forums

that can dovetail into the negotiations when the time comes. Some feel that NCR issues require special handling by experts in NCR and customary laws, whether they are the Native Courts or Committees set up to address pemakai menoa and pulau galau.

Finally, in general, the Sarawak timber industry feels strongly that compliance with the terms of the VPA just adds another layer of difficulties that yield few benefits as their biggest markets are not in Europe. 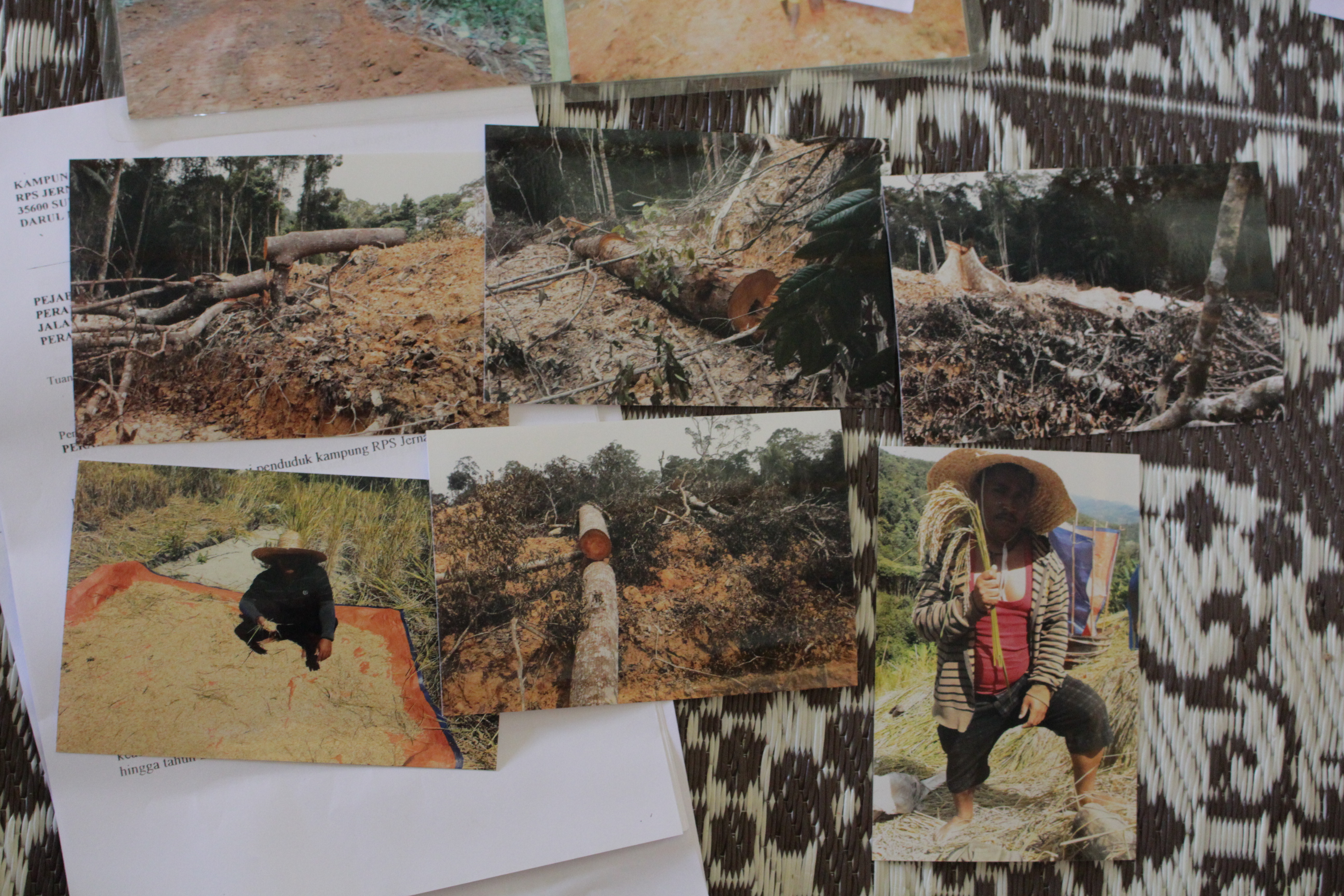 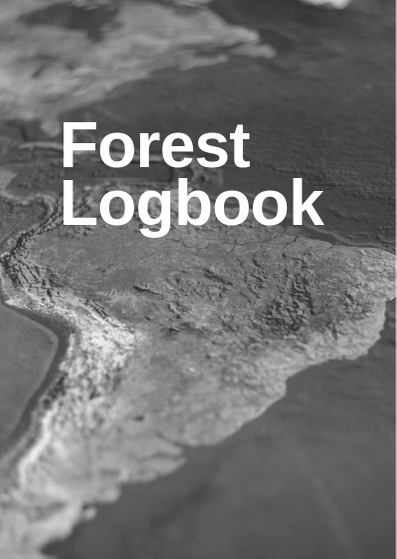