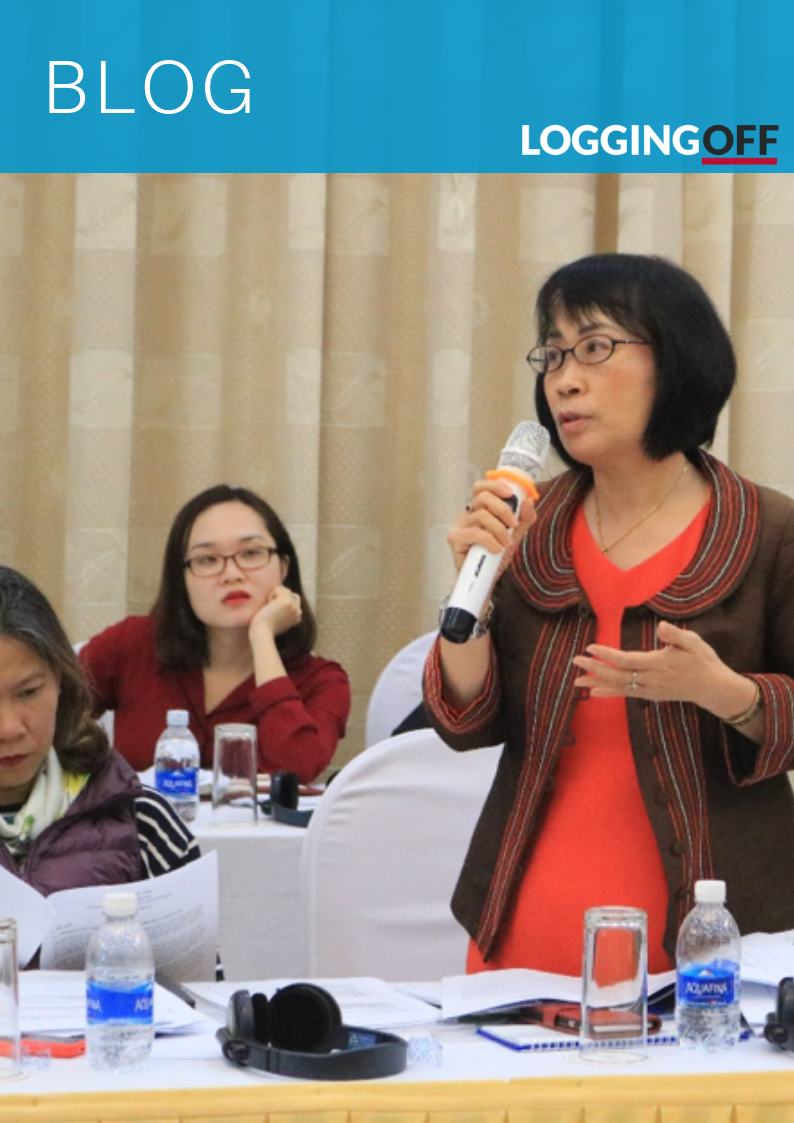 In October 2018, Vietnam and the European Union (EU) signed a Voluntary Partnership Agreement (VPA) to ensure that timber exported to the EU does not come from illegal sources. As part of the Agreement, the EU requires governments to consult with forestry sector stakeholders. To support this aim, a Multi-stakeholder Core Group has been formed and the fifth Multi-stakeholder Core Group Meeting (CGM) took place in Hanoi on 5 March 2019.

The Multi-stakeholder Core Group includes representatives from civil society organisations (CSOs), as well as the private sector, research institutes and development partners. The Group provides a forum to discuss VPA implementation and propose issues for consideration by the Joint Implementation Committee.

This was the first CGM since the signing of the VPA, and it was attended by 40 people. In addition to regular participants, those attending included representatives from the EU Delegation, the donor community, international environmental NGOs, timber associations, Environmental Investigation Agency (EIA) and the International Tropical Timber Organisation (ITTO). This enabled in-depth and strategic discussions. 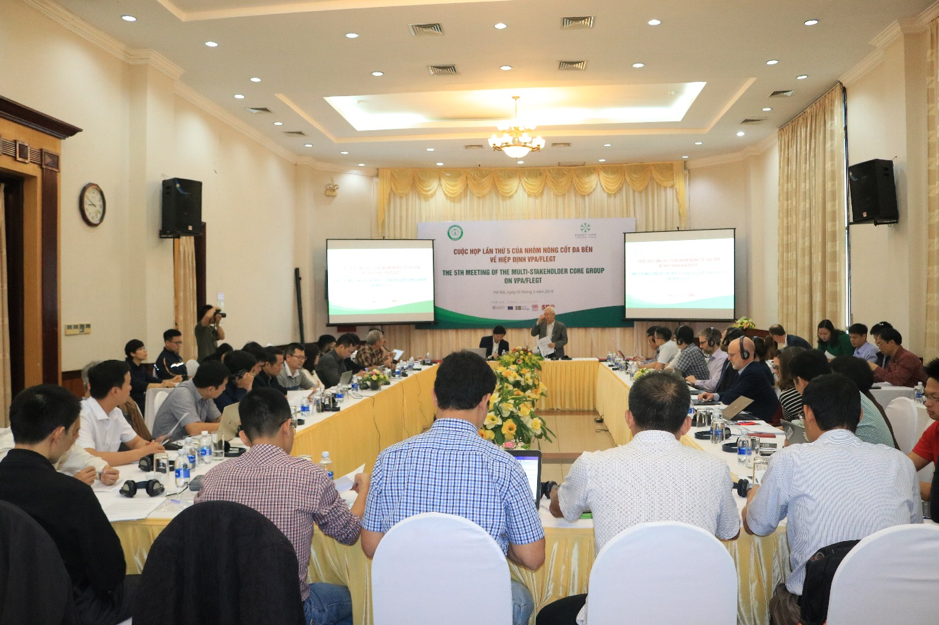 Next steps to implementing the timber legality assurance system

Dr Prof. Pham Van Dien, Deputy Director General of VNFOREST opened the event, by expressing the Vietnam Government’s openness to contributions and feedback from stakeholders. The head of the Vietnam Forest Law Enforcement, Governance and Trade (FLEGT) office, Ms Nguyen Tuong Van explains the next steps as outlined in December 2018 by the Minister of Agriculture and Rural Development (MARD) in the VPA/FLEGT Implementation Plan.

VNFOREST will work on seven main tasks, many of which require the involvement and contribution of the Core Group:

Ms. Van concluded that: “By the end of 2020, VNTLAS is expected to be ready so Vietnam can issue FLEGT licenses… Both the EU and the Vietnamese government will try to accelerate the process. MARD has officially submitted the plan to develop the Decree on VNTLAS. By December 2019, the Decree must be submitted to the government for approval. In June, the first draft is expected to be ready and available online for consultation and correction for 45 days. VNFOREST expects to receive comments and feedback so they can create a meaningful Decree.”

The government, the timber industry, NGOs and CSOs are all interested in contributing to the final Decree and putting in place the VNTLAS. 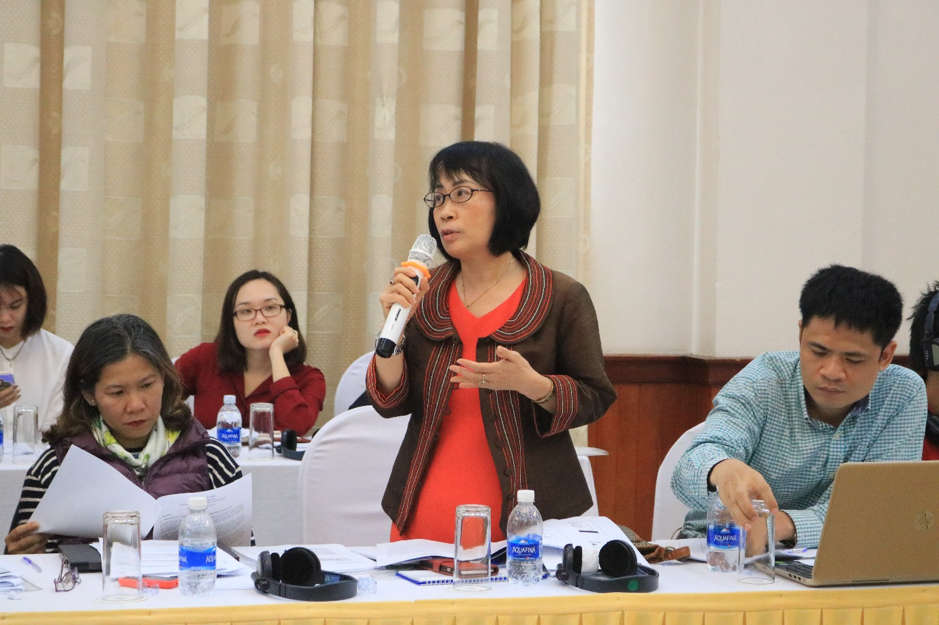 Monitoring the impacts of implementation:

VPA implementation will have important economic, social and environmental impacts, therefore it is crucial to monitor its implementation. The Vietnam VPA FLEGT facilitator, M. Edwin Shanks, presented the draft VPA Monitoring and Evaluation Framework and received questions from CSOs, International NGOs, academia and the timber industry.

Points raised included the importance of implementing the Transparency Annex, and how to monitor illegal imported timber. The chair of the VNGO-FLEGT network, Mrs Hợp Vu Thị Bích, underlined that issues related to forestry households and micro and small enterprises (MSEs) should be heard by the Joint Preparation Committee (JPC) and later this year the Joint Implementation Committee (JIP) and not only the CGM. She pointed out that by monitoring impact, the VNGO-FLEGT network is connecting millions of timber-dependent Vietnamese people to decision makers and explained that it would therefore be legitimate for the network to be represented in the JPC and JIC meetings. The request was approved and VNGO-FLEGT representative have already joined a meeting on 8 March 2019.

The 5th core group meeting marked a milestone for active multi-stakeholder participation. The VNGO-FLEGT network is eager to participate in the upcoming core group meetings and in the joint implementation committee, and to provide updates/support from the ground.