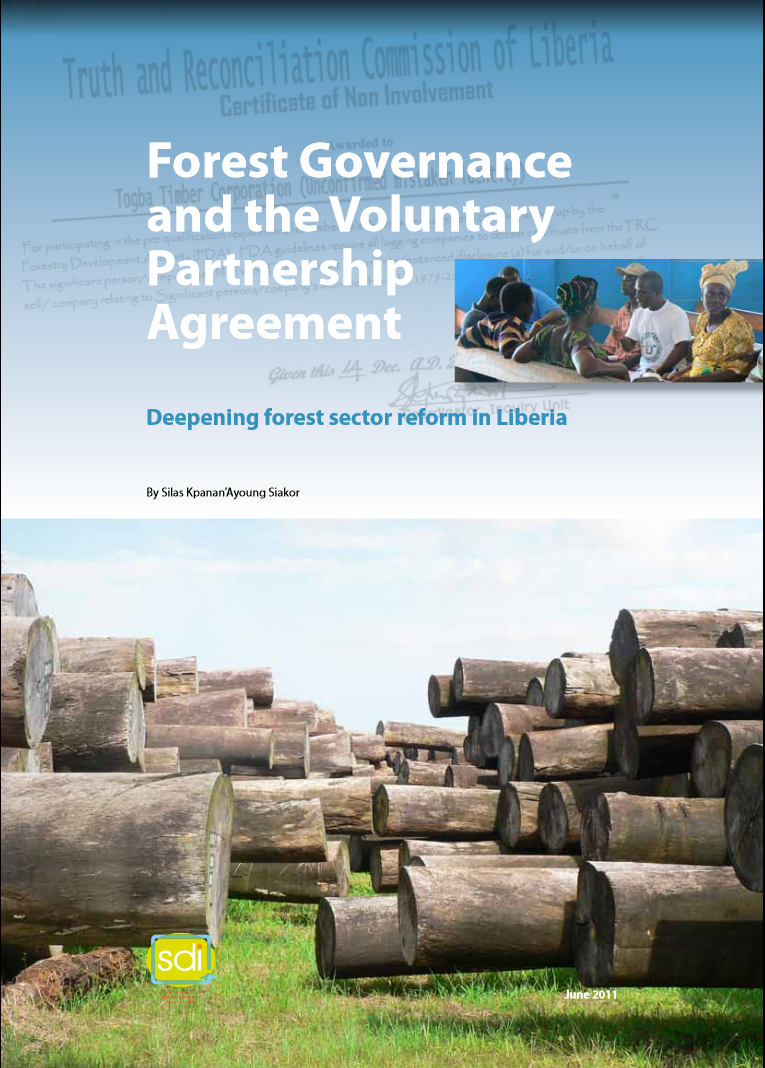 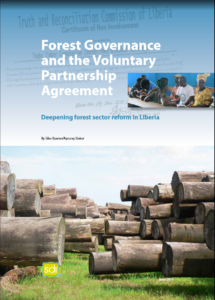 Liberia’s Sustainable Development Institute published this report in June 2011, shortly after the signing of the VPA between Liberia and the EU. It makes recommendations for the implementation of the agreement, drawing lessons from the negotiation process and from previous attempts to reform the forestry sector in Liberia.