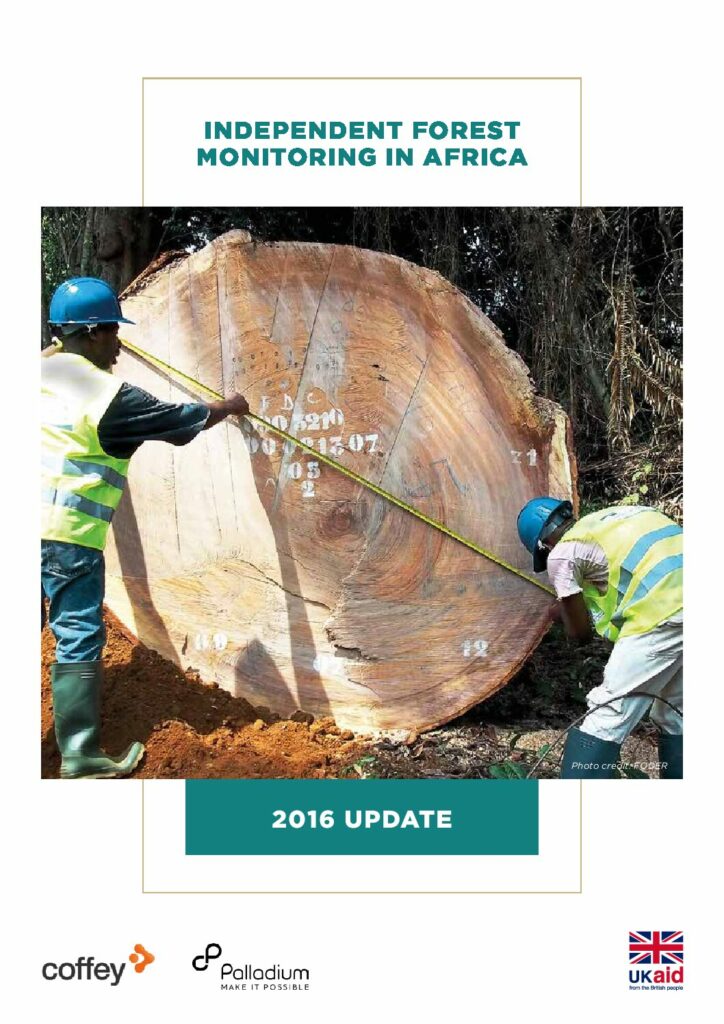 Whilst the core precepts of IFM have remained unchanged, since the publication of the FLEGT Action Plan in 2003 and the subsequent negotiation of VPAs with a number of timber exporting countries, there has been a significant increase in the number of IFM initiatives underway, particularly in VPA partner countries in West and Central Africa. This brief summarises what has been achieved through IFM to date, the extent to which the VPAs have enabled this, key current issues and what the next steps might entail.