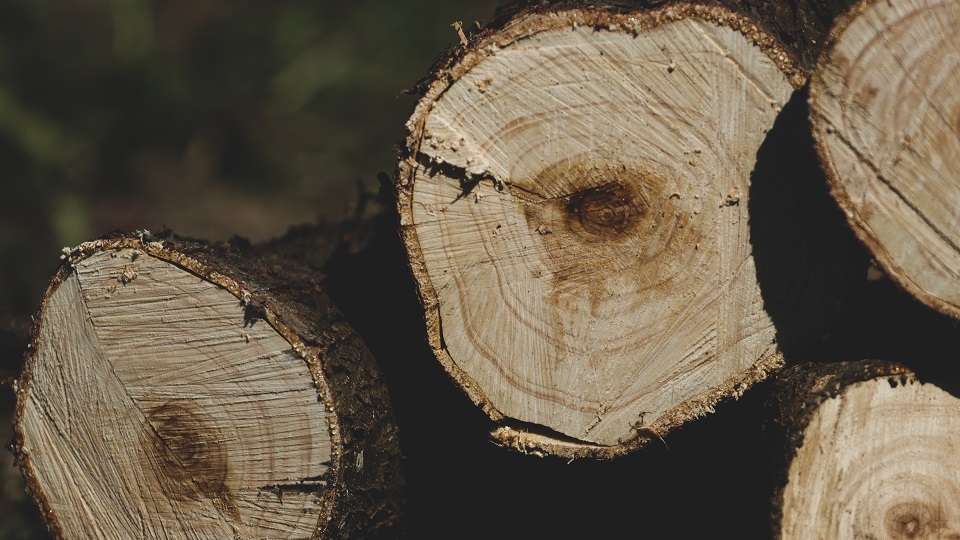 In March 2019, the EU Timber Regulation (EUTR) had its 6-year anniversary.

The need to strengthen efforts to better implement the EUTR was underlined by the European Commission in its biennial report on EUTR implementation published in October 2018. Although the report shows that there has been significant progress in EUTR enforcement in Member States, uneven implementation is still a problem.

The deficiencies in EUTR implementation were highlighted in many NGO reports indicating that there are serious concerns that illegally harvested timber has been placed on the EU market. A Global Witness report focuses on timber imports from the Democratic Republic of Congo, EIA investigations revealed that illegally harvested timber from Myanmar might have been exported to the EU, Earthsight reported on irregularities related to timber trade with Ukraine.

EUTR Expert Group meetings hosted by the European Commission focused on the problem of risks related to timber imports from Myanmar, Brazil and Ukraine. The topic of forest governance in Ukraine became a subject of international debate after the publication of an Earthsight report, which was further discussed at the 28th Global Forum on Forest Governance at Chatham House.

Discussions were also held in relation to the product scope of the EUTR. Although the European Commission ran a consultation on this issue in early 2018, so far no proposal to amend the product scope has been made.