On 24 February 2021, Honduras and the EU signed a FLEGT Voluntary Partnership Agreement (VPA).

Honduras is the first Latin American country (and the eighth overall) to sign a VPA with the EU. It guarantees that all Honduran timber and timber products imported into the EU are legally sourced and licensed. The agreement represents a significative step forward for the country: Honduras has been modernising its timber sector, and enhancing its measures to protect natural resources. The country is also demanding more accountability from politicians and public figures involved in the exploitation and misgovernment of the territory. This the agreement will help Honduras to achieve this goal.

Honduras has around 6.6 million hectares of forest, covering about 60 per cent of its land area. Forests are important to the Honduran economy, providing jobs and livelihoods for local people. Between 1990 and 2010, however, almost three million hectares of Honduran forests were destroyed.

Less than 2 per cent of Honduran timber exports Honduras are to the EU. Honduras has chosen to negotiate a VPA as a means to improve law enforcement, transparency and overall forest governance. In entering into a VPA process, Honduras aims to enable its wood products to meet the due diligence requirements of US legislation that prohibits imports of timber of illegal origin. 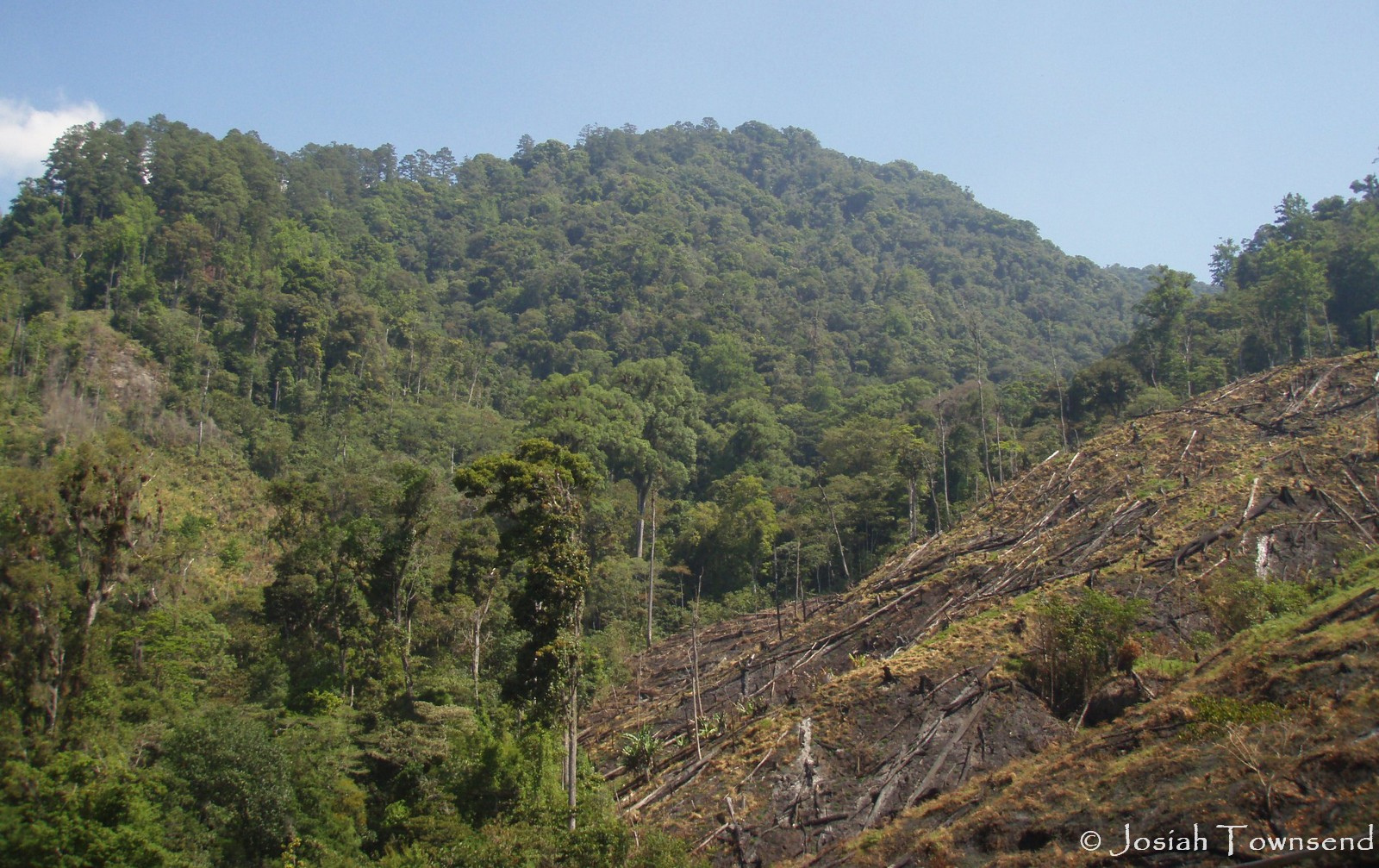 Since negotiations concluded in June 2018, progress towards implementation of the VPA has been slow. The Organisation of American States’ (OAS) Mission to Support the Fight against Corruption and Impunity in Honduras (Misión de Apoyo Contra la Corrupción y la Impunidad: MACCIH), continued to present accusations in court against recognised political leaders (especially from within the party in government) for alleged embezzlement of public funds and abuse of authority. Nonetheless, the recent achievement of a VPA with the EU could prove fundamental in improving accountability and remedying impunity over the long term.

During 2020, negotiations between Honduras and the EU progressed, and a communication strategy was approved. Honduran stakeholders designed a methodology to evaluate and monitor the Multiannual and Annual Plans’ progress, and the VPA had the support of the most influential actors in the Honduran forest sector. Leaders from the private sector, Indigenous Peoples and civil society remained sceptical about the little progress made, but they kept hope and optimism in the cooperation with the Honduran government in modernising the timber sector.

For Honduran civil society, the priority for the first half of 2020 was the advancement of the signature and ratification process, as well as the construction of the institution responsible for building the Legality Assurance System (Sistema para asegurar la legalidad de los productos forestales de Honduras: SALH) and its implementation.

Minister for Social Affairs Zoila Cruz said that the FLEGT-VPA should not be seen as a Forest Conservation Institute (Instituto de Conservación Forestal: ICF) commitment; it is a commitment of the Government of Honduras. 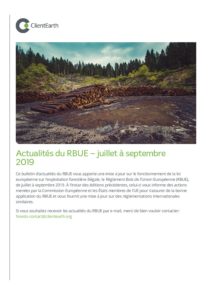