Cameroon signed a VPA with the EU in 2010, although work towards implementing the agreement has been beset with obstacles including a retraction of space for meaningful civil society participation in governance and legal reforms. The VPA entered into force on 1 December 2011.

Cameroon has around 20 million hectares of forest, which is almost half of its national territory. Most of this forest area has been permanently allocated to long-term forest production or conservation, with a smaller area intended for community forestry. The forest sector contributes around 6% of GDP. Cameroon is Africa’s largest exporter of tropical hardwood to the EU, most of which is sown timber that goes to Italy and Spain. 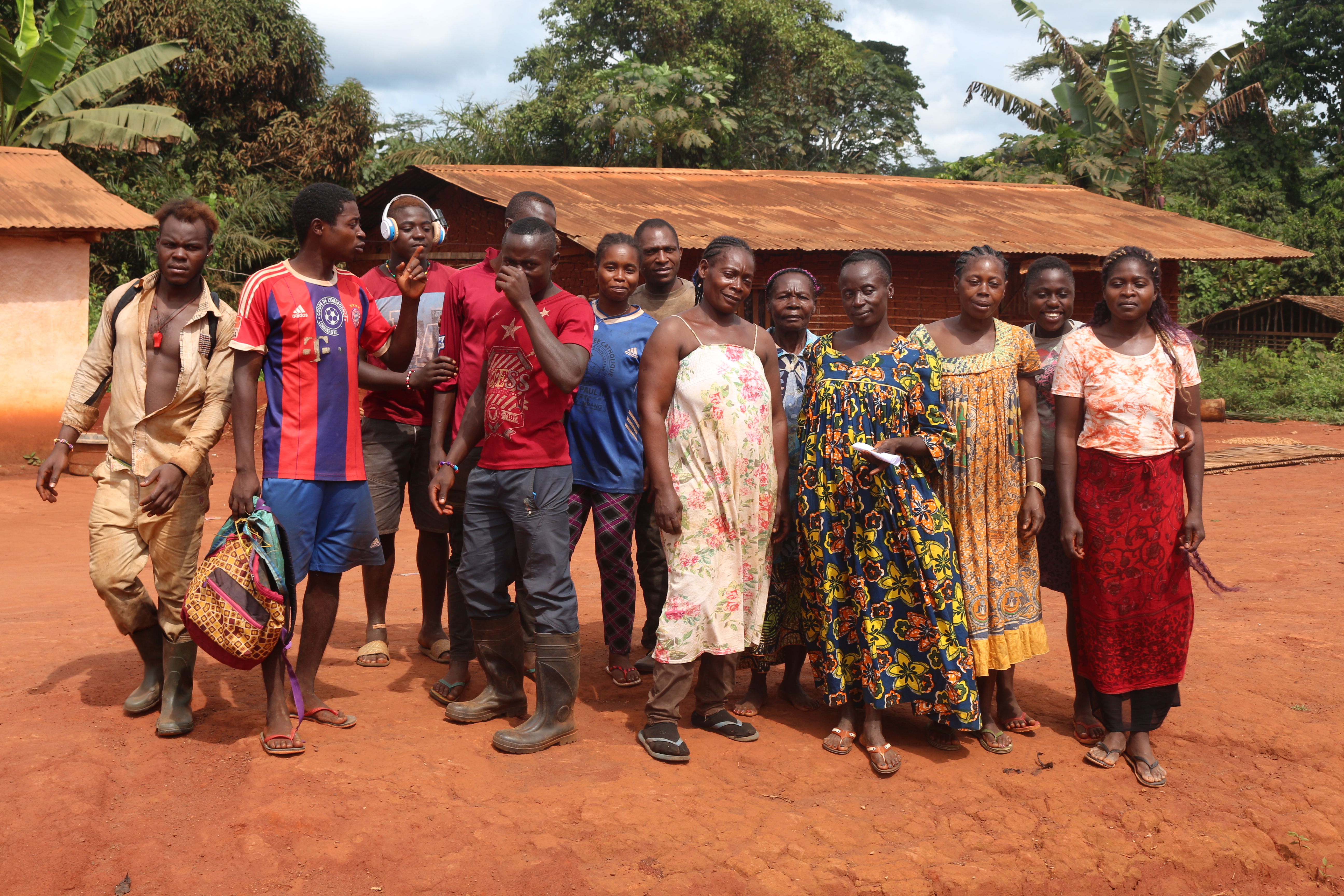 After a long period of stability, Cameroon, the largest economy in the Central African region, is grappling with political tensions, security problems and violent conflict in both the Far North and the Western Anglophone region. The falling price of oil has also triggered an economic crisis. Weak governance and high levels of corruption hinder the country’s development and ability to attract foreign investment. Legislative and municipal elections are scheduled to be held in February 2020, but they will be boycotted by the main opposition leader. Against this complex national context, the VPA process is failing to make major progress.

Although timber exports have increased considerably since 2009, the EU’s market share is shrinking as Cameroonian timber is essentially exported to Asian countries such as China and Vietnam.

Misuse of logging permits, the lack of effective regulation and law enforcement, land conversion for infrastructure, and agricultural plantations continue to be Cameroon’s primary drivers of deforestation.

In May 2019, Cameroon’s Forest Ministry released a public notice detailing plans for the Cameroonian owned company Camvert Sarl to turn 60,000 hectares of primary forest into a major palm oil site. This was followed in November by a Prime Ministerial decree confirming the declassification of the forest which is located in the Ocean Department of Southern Cameroon. It is near to the Campo Ma’an National Park which was established in 2000 with funding of the World Bank to compensate for the environmental damage of the Chad-Cameroon pipe-line project. This will be Cameroon’s largest palm oil plantation and the second largest agricultural-commodity site in the country after SOSUCAM’s 61,000 hectare sugar plantation.

Local communities, CSOs and activists are seriously concerned about human and environmental violations and destructive impacts on biodiversity including gorillas. This forest conversion contradicts Cameroon’s commitment to respect and protect the environment, biodiversity and Indigenous Peoples rights.

In this challenging context, the VPA process – which has not made significant progress for two years – took a step forward with a promising stock taking exercise. A June national multi-stakeholder workshop led to the development of a joint theory of change, a roadmap and a communication strategy to reinvigorate the VPA process over the next seven years.

Identified blockages included: the Ministry of Forests’ inappropriate monopoly on forest management, the lack of inter-ministerial coordination, insufficient incentives and sanctions to change key actors’ behavior; impunity from corruption; lack of political will; ineffective implementation of the EU Timber Regulation and a lack of dialogue with Asian countries. Solutions were formulated for each of these problems and included in the strategy, roadmap and workplans. A revamped Cameroon-EU VPA website was presented as a key tool to improve access to information. During the stock-taking process, stakeholders reiterated the need for continued cooperation, ownership, transparency, participation and dialogue.

Sadly, more than six months after the national VPA workshop, the plan of action, strategy and roadmap have not yet been officially validated. It is hoped that a national committee meeting to follow up on this will be held soon to endorse the precious collective work done in 2019.

A brief history of VPA negotiation and implementation, from a civil society perspective. 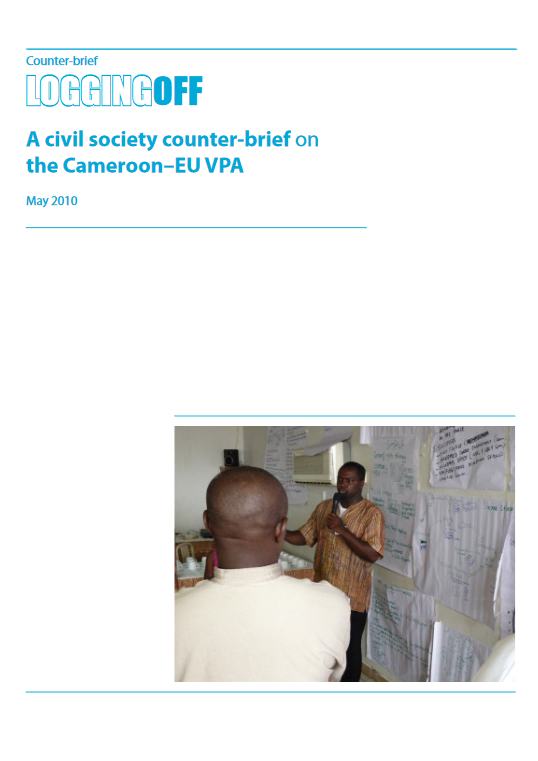 Cameroon
Community Rights FLEGT Independent Forest Monitoring (IFM)
VPA updates
When Cameroon and the EU agreed the VPA, civil society from the country produced a ‘ VPA counter-brief with Logging Off‘, providing perspectives on the process, the challenges and opportunities for improving the way forests are owned and managed.

The challenges in implementing Cameroon’s VPA

In 2013, civil society groups in Cameroon issued an updated assessment of the challenges of implementing a VPA in the country.

For the latest information about Cameroon, contact CED at ced@cedcameroun.org 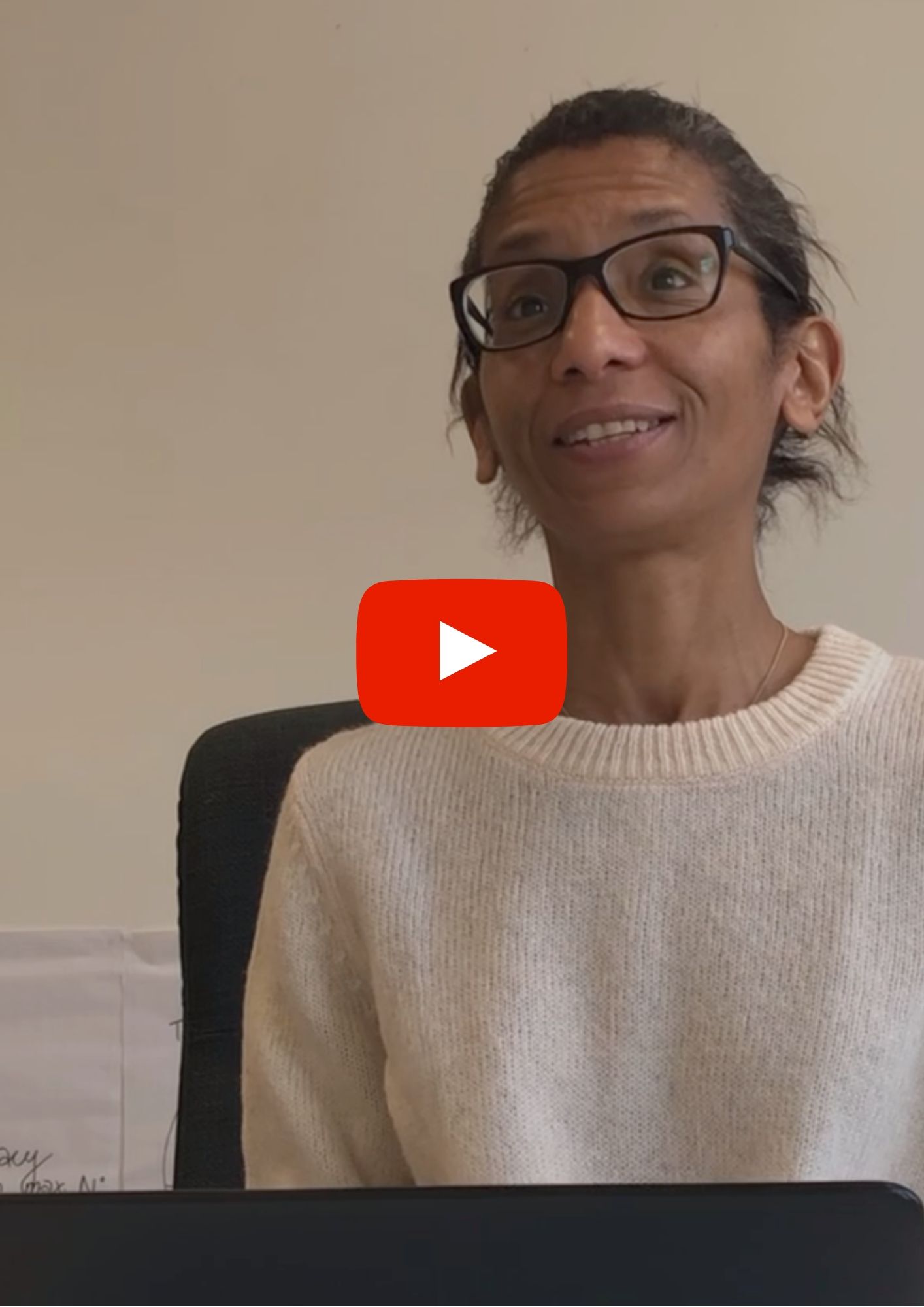