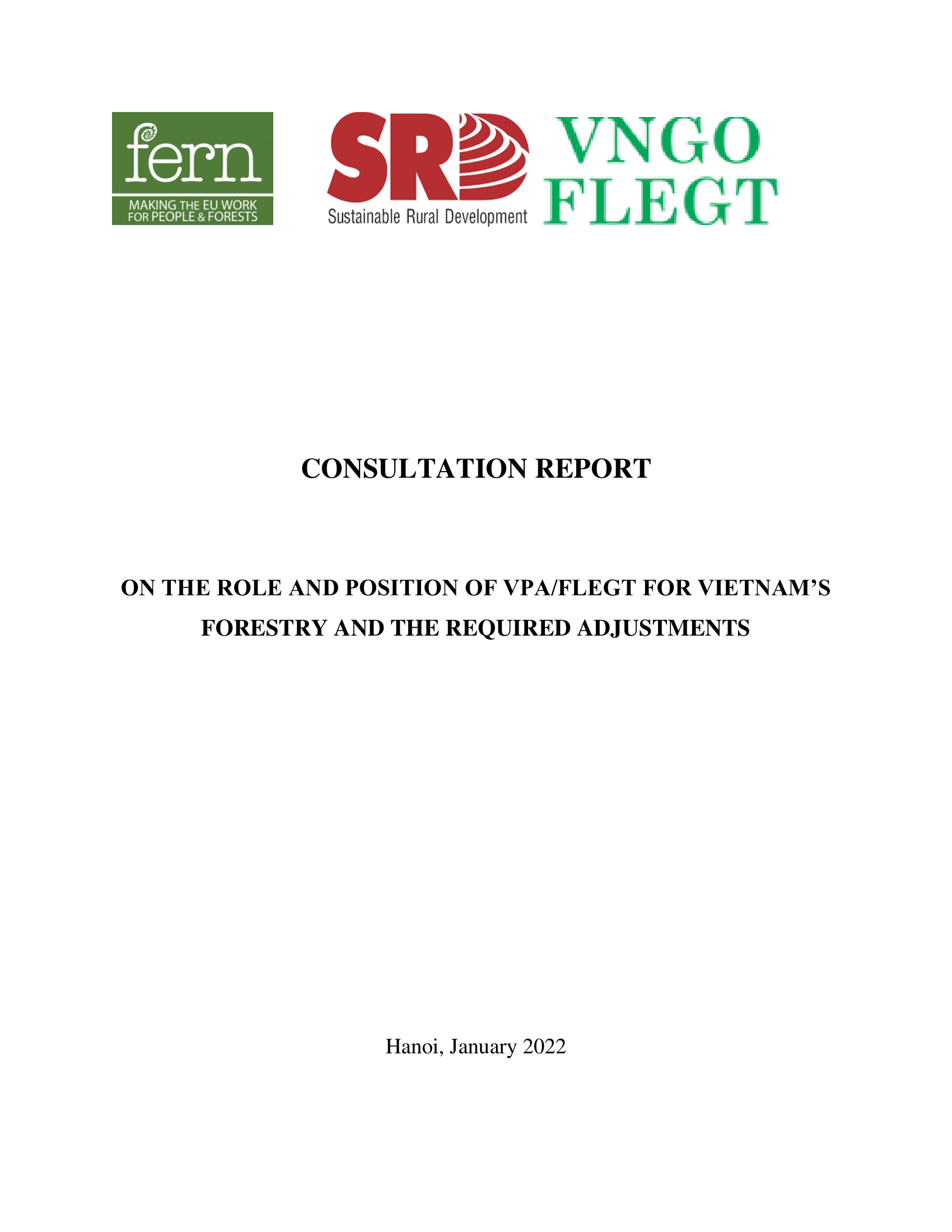 The Voluntary Partnership Agreement between the Socialist Republic of Viet Nam and the European Union on Forest Law Enforcement, Governance, and Trade was officially signed on May 17, 2018 and took effect on June 1, 2019 (VPA/FLEGT). After two years of the Agreement entering into force, the EU has conducted a study on the impacts of the VPA/FLEGT process on preventing forest loss and degradation in VPA countries. In the beginning, the report indicated that the VPA/FLEGT processes have contributed to forest governance reform as well as a significant reduction in illegal logging.

Currently, there are two main streams of opinion related to the indicators evaluating the success of VPA/FLEGT. In particular, some argue that the reduction of illegal logging is the main indicator proving the success of VPA/FLEGT. Nevertheless, VPA countries tend to evaluate the success of FLEGT mainly through changes at the national level. These improvements include improved forestry governance, transparency, and the reduction in the volume of illegally produced timber entering domestic consumption as well as being exported.

Meanwhile, the EU places more emphasis on indicators related to the EU’s role as a timber market, namely the volume of illegal timber and the number of FLEGT licenses entering the EU market. The second set of metrics has the advantage of being more accessible than ‘governance improvement’. However, there is a limitation in assessing the impact of VPA processes on forests.