Independent Forest Monitoring ensures the efficient implementation of forest management laws and regulations and guarantees the timber is legally produced.

The independent auditor (or monitor) is an essential element of a FLEGT VPA. The auditor checks every three to 12 months if the VPA traceability system (the Legality Assurance System) works as planned and whether it guarantees legality of the timber produced. The auditor is appointed by the government, and their work should be factual and based on evidence such as field checks.

The auditor reports to the Joint Implementation Committee (JIC). The JIC consists of representatives of the European Union and the FLEGT partner country. Its main findings are made public. The ToR for the auditor is detailed in a VPA annex.

In Cameroon and Republic of Congo, there is an active independent forest monitor, whose appointment is not necessarily linked to the VPA and whose remit goes beyond the VPA. The monitor analyses governance, spots malfunctions in forest law enforcement (both at field and government level), aims to improve transparency, and supports an improved law enforcement system, including sanctions. The independent monitor is appointed by the government. The role of the independent monitor has become an integral part of the VPA in Cameroon and Congo. To date this role has been mostly fulfilled by two NGOs in different countries: Global Witness and Resource Extraction Monitoring (REM).

The VPA process would be considerably strengthened if there was systematic ‘civil society monitoring’ focusing on the impact of the VPA on law enforcement, poverty, community rights, and others. Approaches are being tested in Indonesia, Cameroon and Liberia, and the issue of independent monitoring, including by local civil society is the subject of a recent research project. 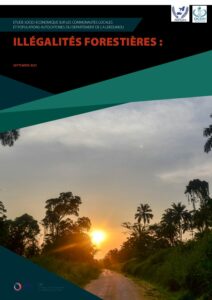 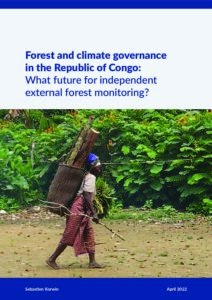 Forest and climate governance in the Republic of Congo: What future for independent external forest monitoring? 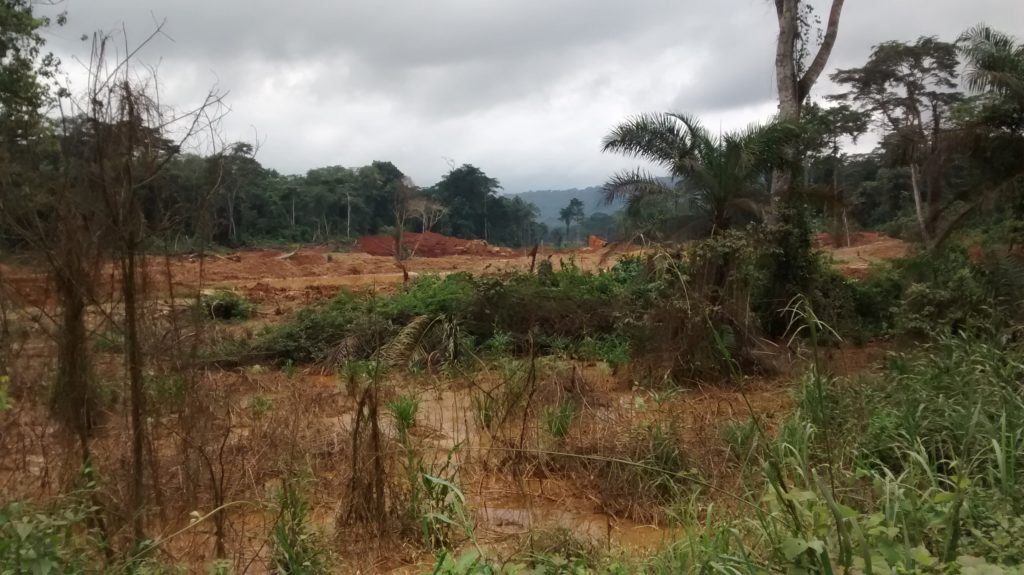