Democratic Republic of the Congo

VPA negotiations in Democratic Republic of the Congo (DRC) kicked off in 2010, but frequently stalled. Negotiations currently appear off the agenda, with national and international attention rather directed towards REDD.

The Democratic Republic of the Congo forests cover an area of 2 million square kilometres of which roughly half are closed high rainforests and the remainder open forests and woody savannah. DRC is the fifth most biodiverse country on earth. 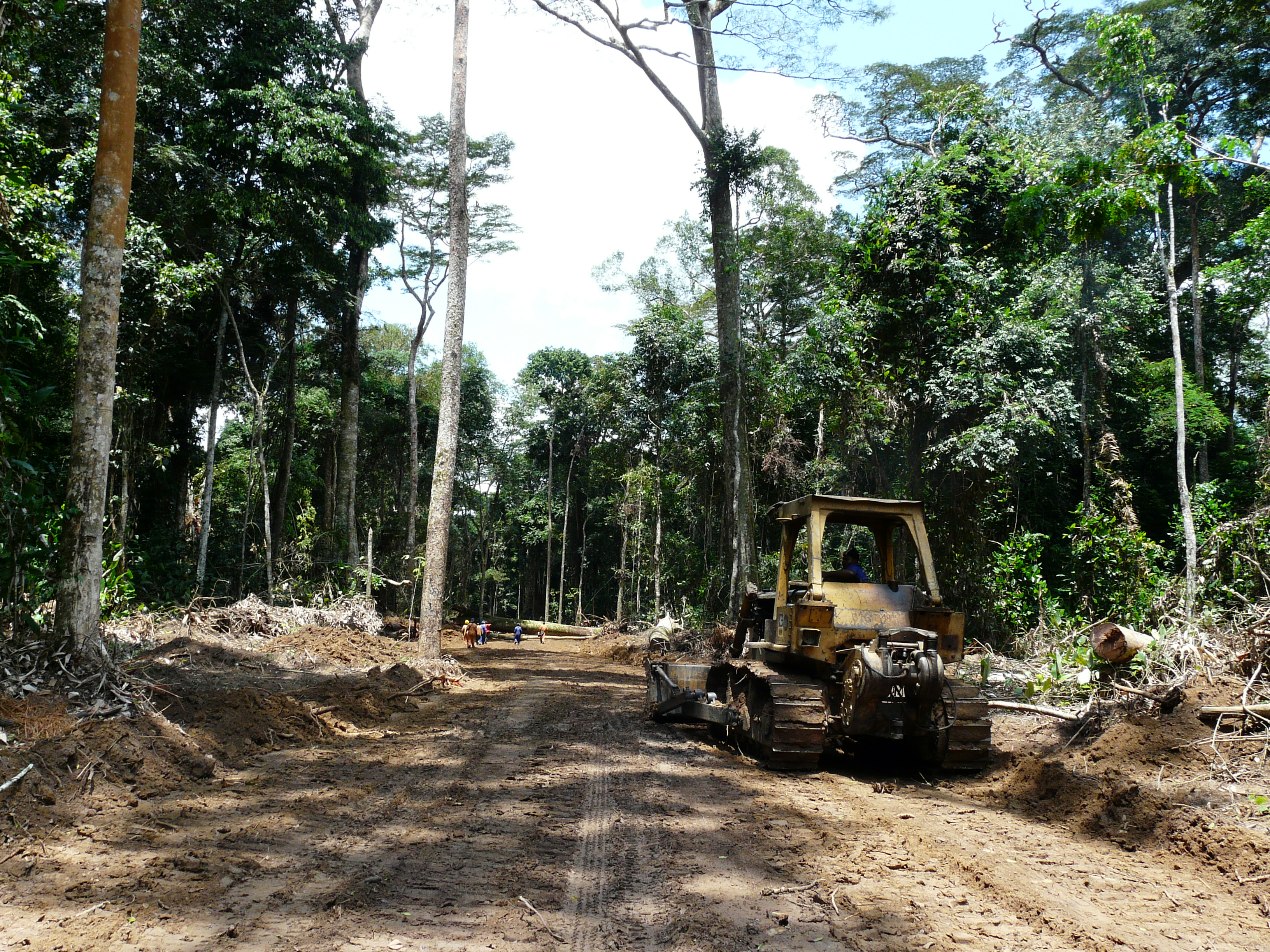 The negotiation of a VPA between the Democratic Republic of the Congo (DRC), home to the world’s second-largest tropical rainforest, and the EU has been ongoing for nearly a decade. The off-and-on exercise is determined by the highly volatile political context: in recent years 4.5 million people have been displaced from their homes, more than 130,000 refugees have fled to neighbouring countries and more than 140 armed groups remain active in the East. DRC’s primary forest loss is rapidly increasing: in 2018 it was 38 per cent higher than it was from 2011 – 17. The expansion of small-scale forest clearing for agriculture and fuelwood likely caused about three-quarters of this loss. Illegal logging remains an important driver of deforestation and, in the current political context, is of serious concern.

For the past six months the VPA process has remained frozen. In December 2018, projects funded by AFD and FAO that intended to test the legality grids for industrially harvested timber, came to an end; the FLEGT-VPA facilitator was sent home; and contested Presidential elections were held. To date, the DRC Government has still not been formed. As no new minister in charge of forests has been appointed, the interim minister, the forest administration and the FLEGT-VPA focal point (who has no resources with which to function), try to deal with the forest sector on a day-to-day basis.

In such a context, participation of civil society in a VPA process that has itself been put on hold, has also fallen by the wayside.

Logging companies continue to operate in this void – often in a very opaque way. According to independent monitors, illegal logging is on the rise in the DRC. In April 2019, the network of independent monitors, RENOI DRC, expressed concern about the violation of the 2002 law establishing a moratorium on new logging concessions as well as infringements of the Forest Code. Recent independent-monitoring field missions in the Province of Equateur noted that timber exploitation, essentially by Chinese companies, is in several cases carried out beyond the limits of logging concessions. Various Chinese companies that set up operations in DRC after 2015 obtained forest concessions in violation of the moratorium. The majority of this timber is exported to China. Research from NGO Global Witness revealed that elites close to power, namely the notorious Congolese general Amisi Kumba (FW 245), illegally traded timber licences in the run-up to disputed presidential elections at the end of 2018.

Despite some progress, artisanal forest exploitation, a sector that is largely informal because of legal loopholes and unclear procedures for granting small-scale logging permits, remains “one of the most worrying causes of deforestation in DRC”.

NGOs have urged the EU and CAFI to raise concerns about lack of governance in the forest sector with the new Congolese Government; the EU and CAFI should insist that the moratorium remains in place and is respected. Donor programs should be put on hold until these issues are investigated, and concessions allocated in breach of the moratorium are cancelled.

Despite the long list of governance and political challenges confronting the DRC, the country signed an Emissions Reductions Payment Agreement (ERPA) with the World Bank in February 2019, providing financial incentives for communities to manage their forests. This agreement will unlock performance-based payments of up to US $50 million for the country. Payments will come from the Carbon Fund of the Forest Carbon Partnership Facility (FCPF), a global partnership housed at the World Bank. The timing of this agreement is of considerable concern: as yet, no guarantees exist that the new government will respect the moratorium after the elections. Nor is it certain that a forest policy will be developed and the Forest Code revised in a participatory manner. 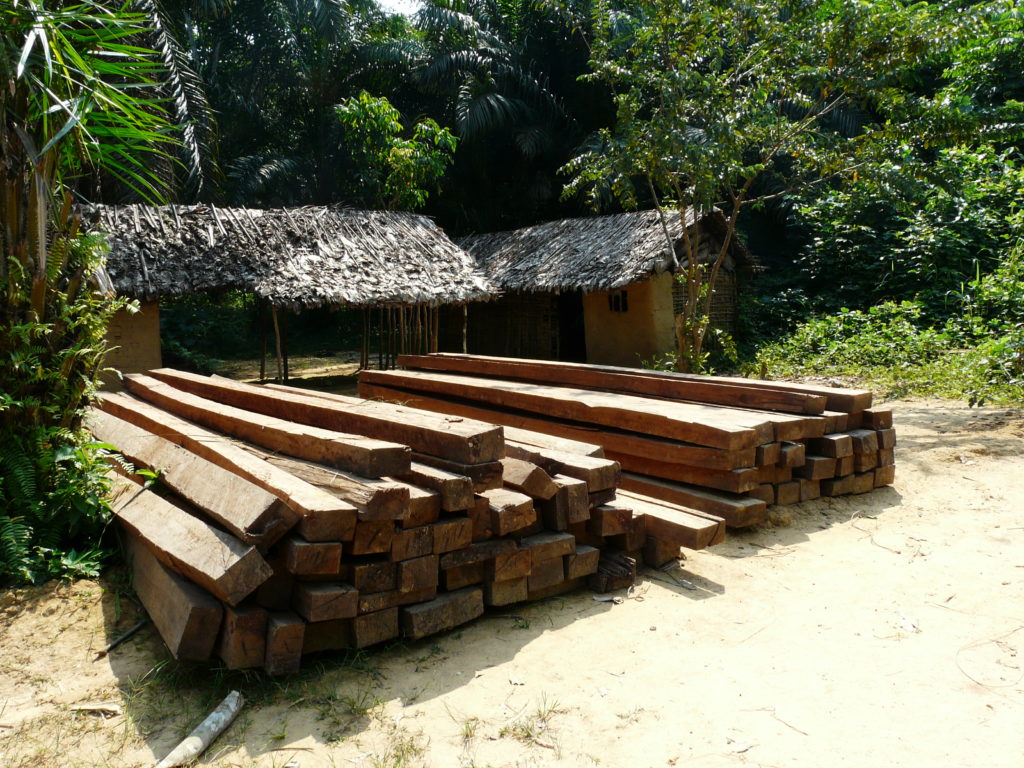 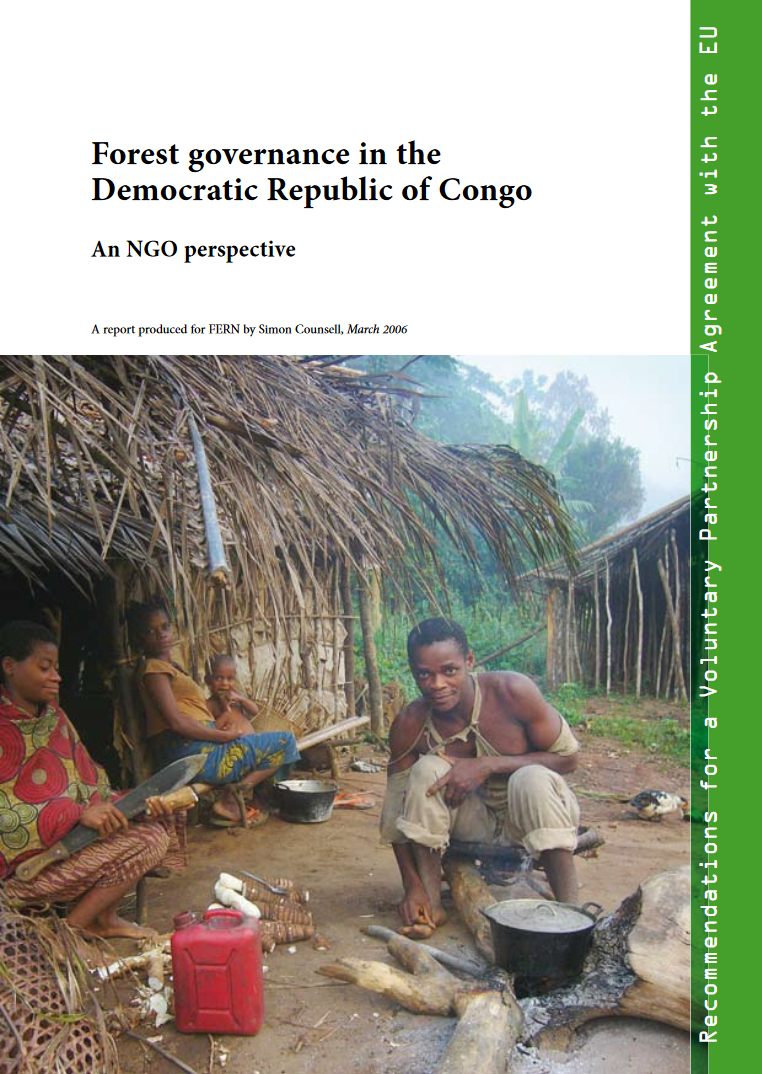 In 2006, Fern commissioned the report Forest governance in DRC, with recommendations for a VPA in the country. Negotiations formally opened in 2010, with the aim of signing an agreement within three years.

A VPA Technical Negotiation Committee was set up, with 33 members representing all parties involved in the DRC forestry sector: the government, the private sector, civil society, etc. At the first negotiation session in February 2010, it became clear that 80% of timber exported from the DRC is destined for Europe. In 2011, the Government formally invited civil society to join the VPA negotiations, although the process was suspended a few months later in the run up to presidential elections.

Progress then stalled until 2012, when the technical negotiation committee submitted an initial draft legality grid for forest industry concessions, but there has been virtually no movement since that point. 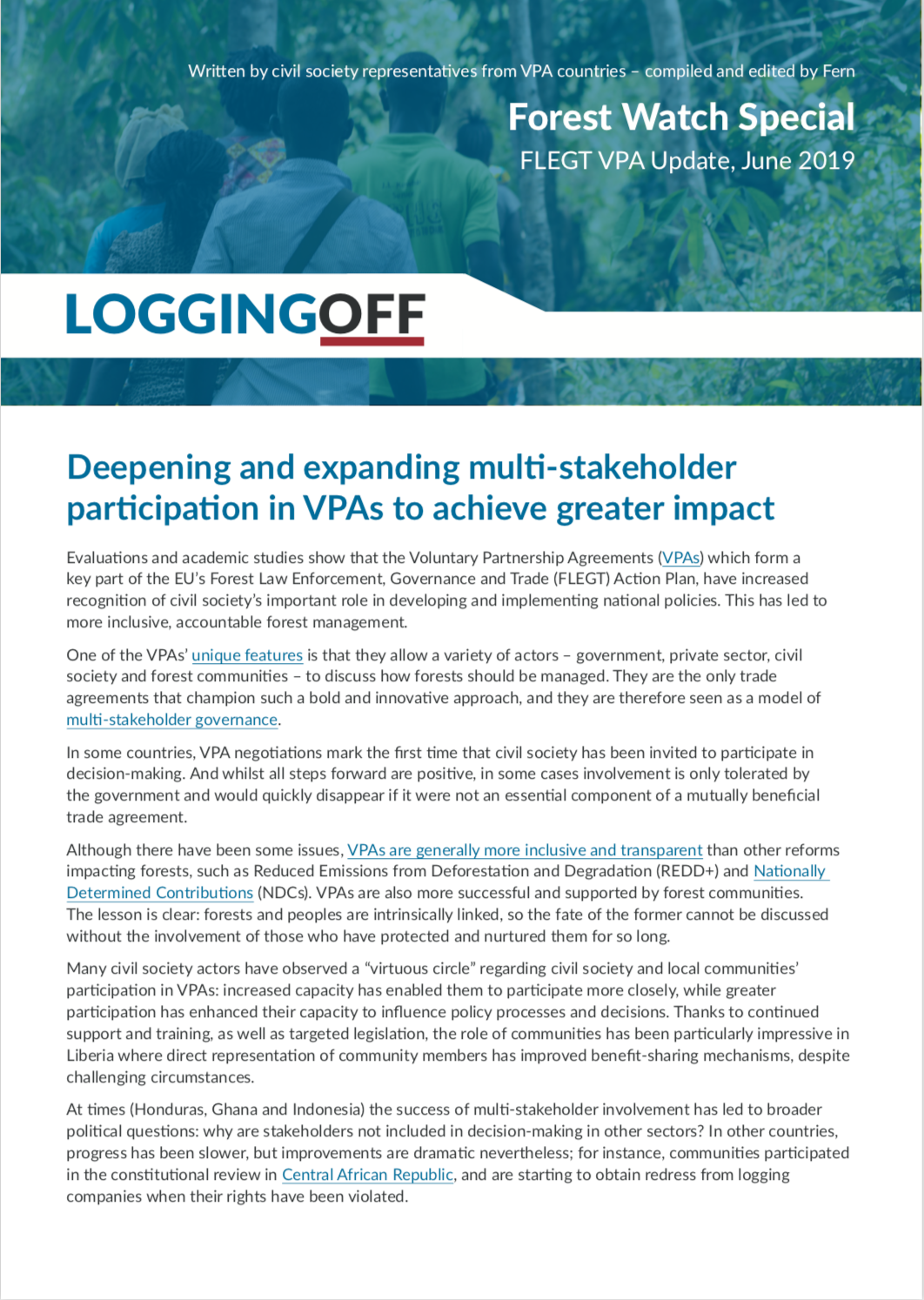 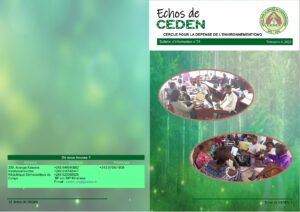 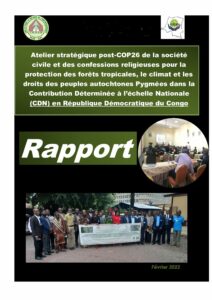 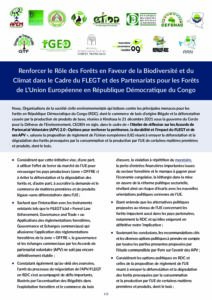